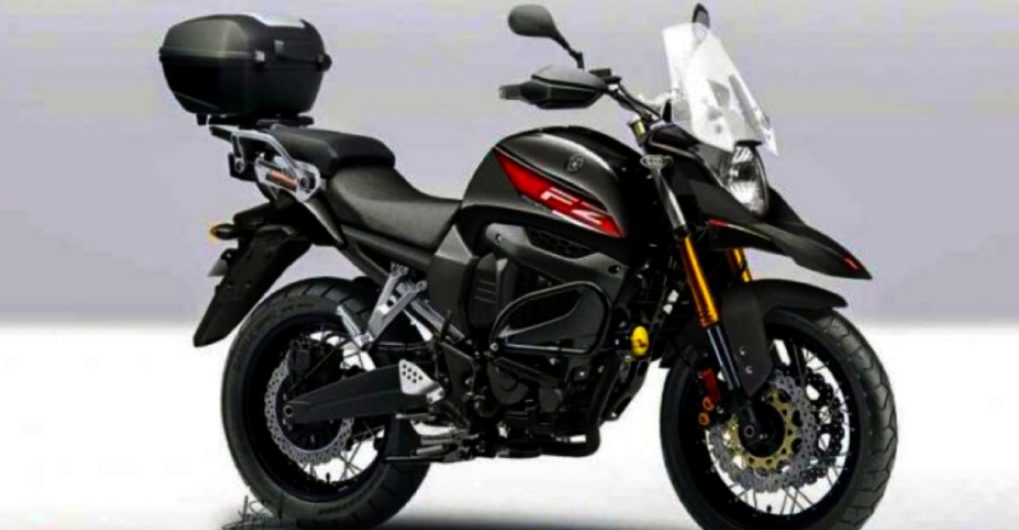 The Japanese two-wheeler manufacturer Yamaha had recently registered the name FZ-X in India. This indicates that the manufacturer plans to offer a new version of the street bike. For now, little information is available on the next bike. There are rumors that the Yamaha FZ-X is likely to be an adventure bike and we have already started to see several speculative renderings based on this. Here we have a speculative render based on those rumors that show what Yamaha’s FZ-X adventure touring motorcycle could look like.

The render image was YSD and he has made several modifications and speculative many other cars and motorcycles in the past. The FZ-X is however completely the product of his imagination as there is absolutely no information available regarding the bike. The artist designed the adventure touring motorcycle based on the FZ naked street motorcycle that Yamaha sells in India and abroad.

Starting from the front, the original FZ headlight has been slightly redesigned and repositioned to give it a true adventure motorcycle look. A decent looking windshield was also fitted. In order to give it a proper adv look, the artist gave the FZ-X a mouthpiece that looks pretty good on the bike. According to the rendered image, the FZ-X gets USD forks up front and the original alloy rims on FZ have been replaced with wire wheels with dual disc brakes up front. 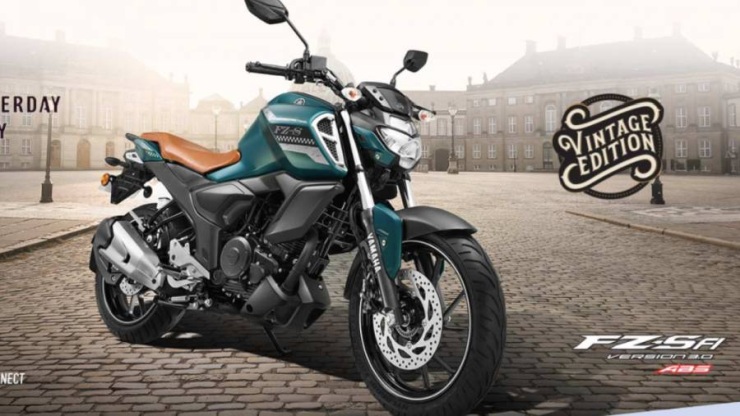 The fuel tank retains the shape of a regular FZ motorcycle, but the engine area is completely covered and there is heavy-duty shock protection as well. The exhaust has also been rerouted. The seats look like what we saw in the FZ-S but there is a top case installed after the passenger seat. The rear wheel looks very thick in the artist’s imagination and it is also a spoke wheel with a large disc brake.

The render imagines that the FZ-X is a full-fledged adventure bike, but there’s a good chance the next FZ-X bike will be based on the 150cc FZ-S bike. Much like the FZ-S and FZS 25 motorcycles, Yamaha is expected to launch this bike with a few cosmetic changes that will differentiate it from regular FZs. Another reason why we believe the FZ-X won’t be a true adventure touring bike is that Yamaha currently only uses the FZ name on its naked street bikes in India and in international markets.

Yamaha FZ-X in this case will probably be a version of the regular FZ-S motorcycle with a bunch of accessories on it. He is very unlikely to get wire wheels. It should be offered with the same set of alloy rims and with a few minor modifications like a touring kit, a bit more ground clearance and maybe a redesigned exhaust. As mentioned above, there is literally no information regarding the launch of this bike. It should be launched on the market during the next year.

Here are the 7 best used bisport motorcycles under $ 5,000