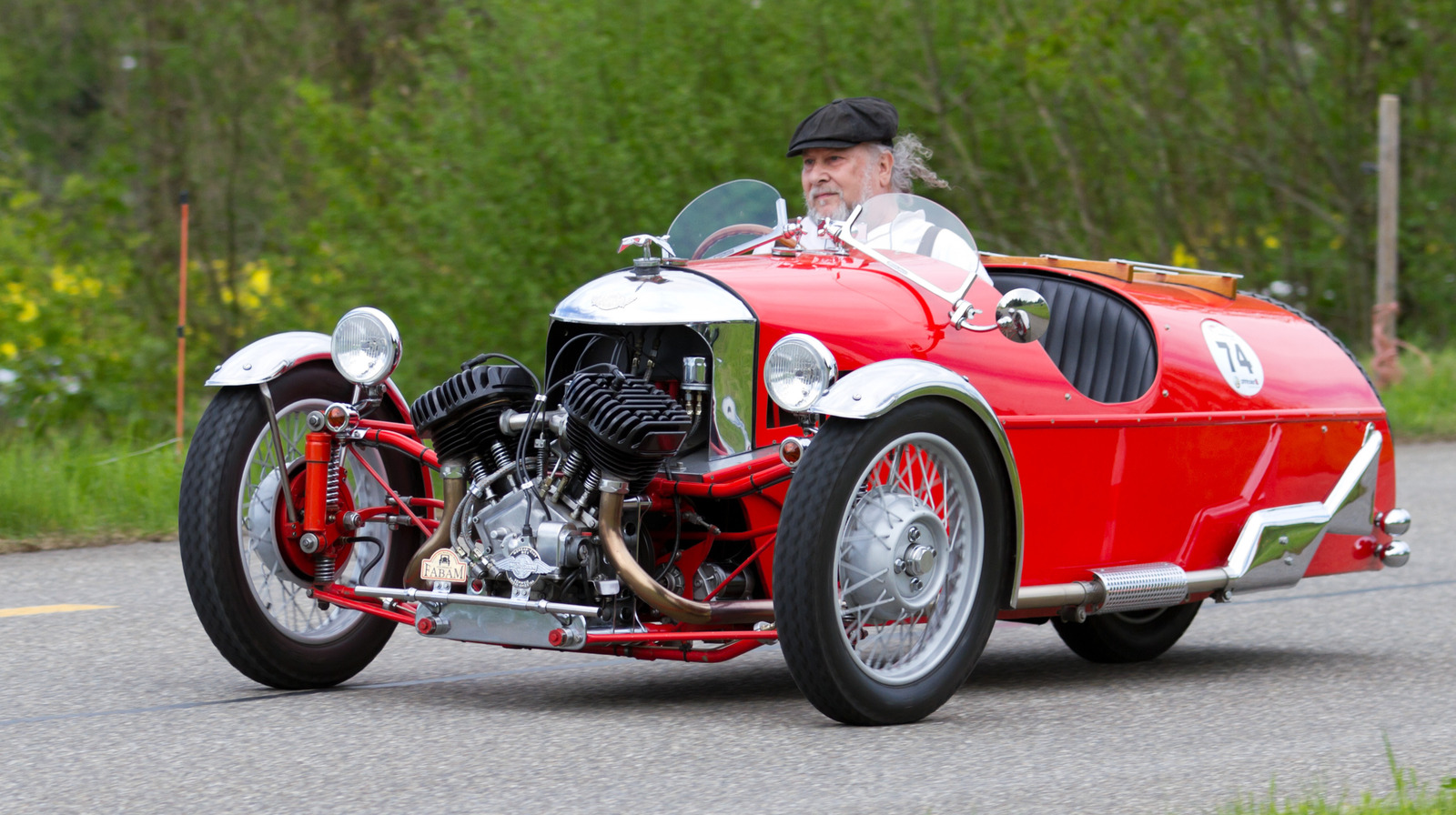 Hailing from the Isle of Man in the middle of the Irish Sea, the Peel P50 is considered the smallest production car ever made. Looking at him, it’s hard to disagree. The P50 has enough room for just one person and offers minimal protection from the elements. The Peel offers a general car minimum. For someone who wants to own a piece of curiosities history and have a toy to pull out once in a while, the P50 is fine. For anyone who wants a vehicle, even as a weekend toy, and drives it often, the P50 is terrible.

The Peel was made in the early sixties and only managed to produce 49 in total. It is powered by a 49cc DKW scooter engine, delivering a whopping 4.5 horsepower. It has 3 forward gears and the reverse gear is literally handled by a handle. You have to lift the back and turn it the way you want to go (via BBC). Niceties like air conditioning and electric start are also pipe dreams for this car.

For unknown reasons, someone decided to do new models. Since there were only 49 made in the first place, a shortage of tiny, useless cars drove prices up and it somehow seemed necessary to create more for someone to drive for some reason, presumably. Ultimately, it’s a quirk that’s impractical in every way and should never be driven.

A spoken prayer never hurt anyone, if anything it can heal