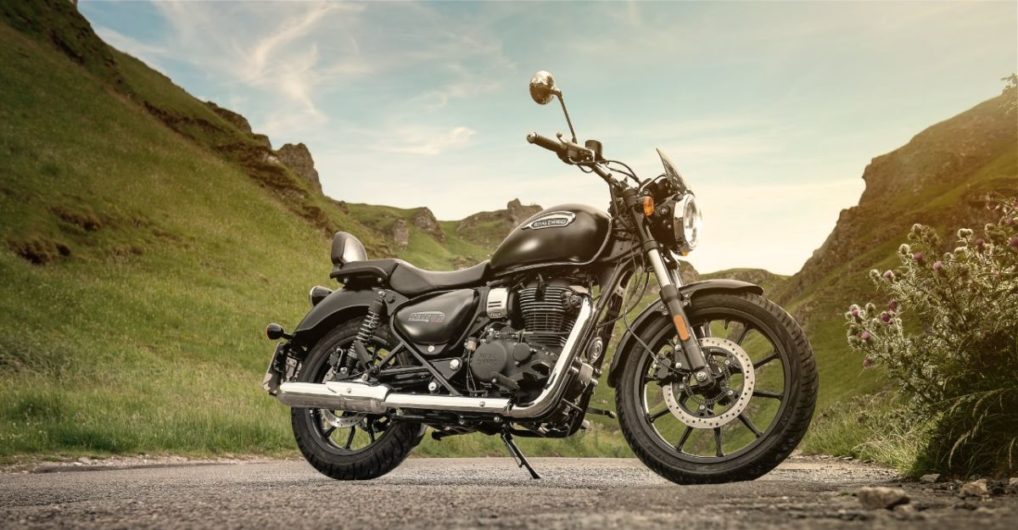 The Meteor 350’s overall appearance reminds us of the old Thunderbird, but the similarity ends there. Royal Enfield built this bike from scratch and got a whole new frame. Meteor is the first RE motorcycle to be built on the new J platform. It still has that retro charm that we have seen in other Royal Enfield motorcycles in the past. The Meteor 350 has a neo-retro design with features such as round headlights with LED DRL ring, alloy rims with silver accents, dual channel ABS, chrome and tapered tailpipe. 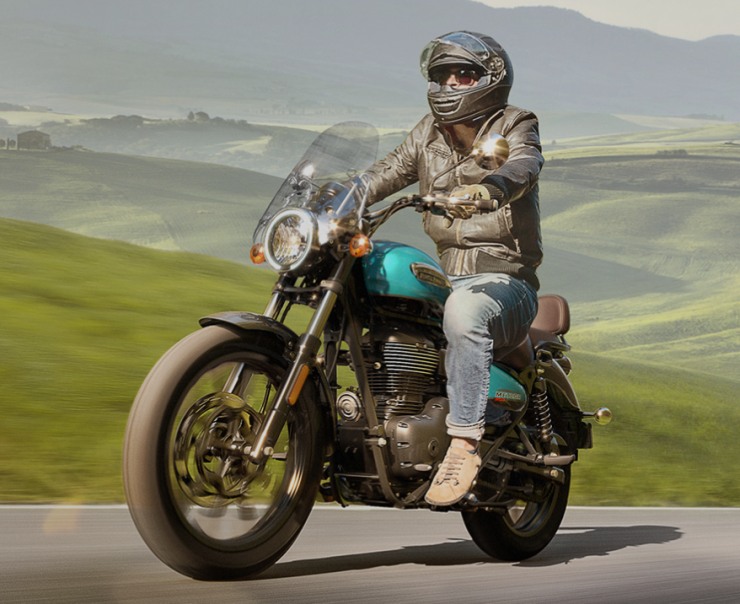 As mentioned above, Royal Enfield Meteor comes with a number of features that are never seen in any other RE. The instrument cluster, for example, is a dual pod unit that is a combination of analog and digital meters. It also supports Bluetooth connectivity which displays turn-by-turn navigation and displays call and music information. The suspension setup and engine are also a new unit which Royal Enfield says is more refined. The handlebars are wide and the switches used on the bike are also different from those on other bikes. It gets a split seat which provides a relaxed riding position for the rider. He receives a large fuel tank with a Royal Enfield badge on it. The Meteor 350 badge is visible on the side panel of the bike. The front and rear have black fenders and the turn signals and license plate are positioned very low on this bike. The tail light is a small round halogen unit which is placed in the rear fender. 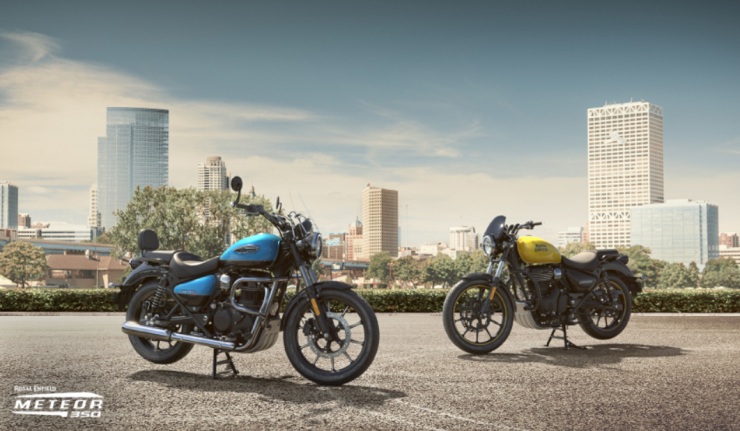 There isn’t a lot of chrome on the bike which looks really good. It will be available in monotone and two-tone colors depending on the trim. The Meteor is available in three versions: Fireball (Rs 1.75 lakh), Stellar (Rs 1.81 lakh) and Supernova (Rs 1.90 lakh). It is powered by a 349 cc single cylinder, 20.2 hp and 27 Nm of maximum torque. The engine is mated to a 5-speed gearbox. Royal Enfield Meteor 350 is already available at dealerships across the country and reservations have also started from today. It comes with a standard 3 year warranty with a variety of customization options and maintenance packages.

This guy built a custom Harley-powered twin sport because why not?