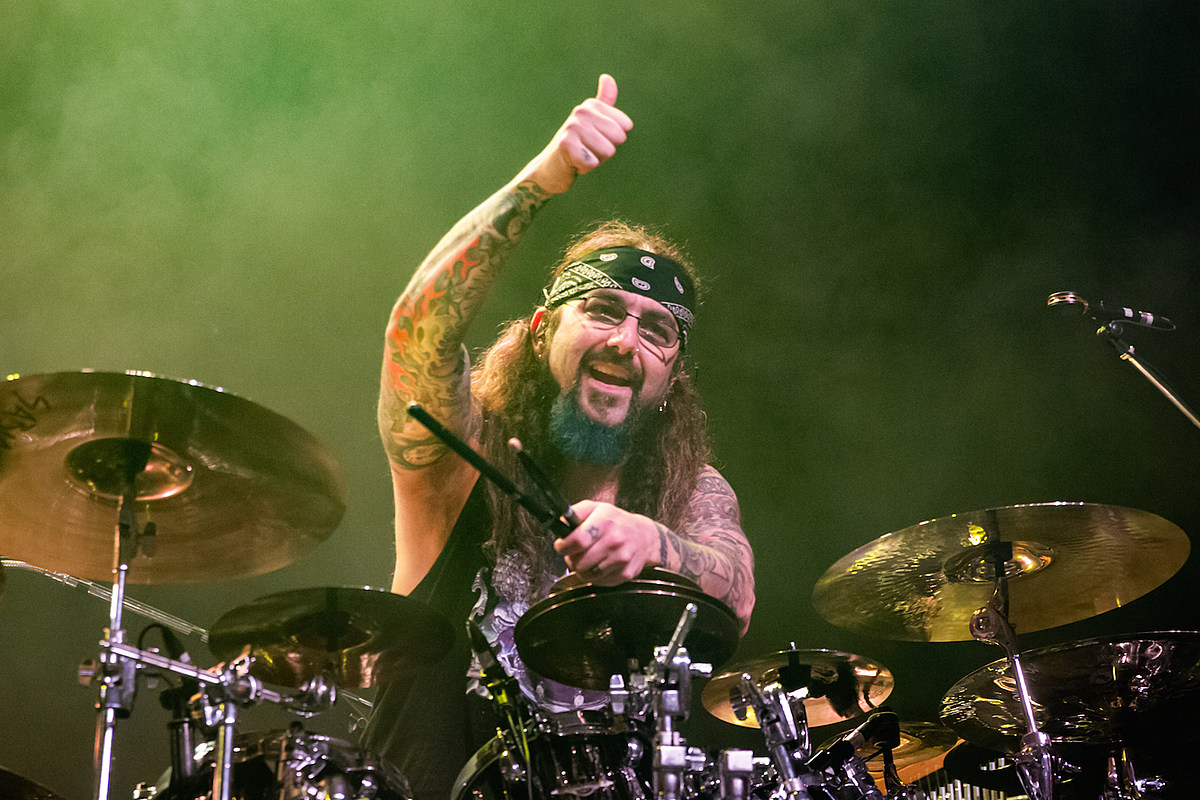 Throughout music history, different decades have brought different waves of rock and metal, but they have managed to coexist since the 70s. Mike Portnoy, however, explained why the 80s were better than the 80s. 90 for metal.

During Cameo Portnoy video made for Sober La Dosishe compared the various bands that rose during the 80s and 90s, and cited Seattle grunge as a phenomenon that had an effect on metal.

“Well, for metal, I would have to say the 80s, because the 90s started to go downhill once grunge came along. The 90sâ€¦really, the only thing going for metal, for me at least in the ’90s it was Pantera, Sepultura and Machine Head. They were really the only new bands doing metal. All the other great metal bands of the 90s all came up in the ’90s. 80,” the drummer said.

“So for me, the 80s, we had Metallica, Anthrax, Slayer, Overkill, Exodus, Megadeth – it was the whole thrash scene. And then all the early 80s stuff, you had Rainbow and AC/DC and Accept and Motorhead and Sabbath and Priest and Maiden So I think the 80s was definitely the stronger decade of the two.

Watch the full Cameo clip below.

Portnoy formed Dream Theater in 1985 with John Petrucci and John Myung, but they didn’t release their first studio album until 1989. Despite the rise of grunge in the early 90s, Dream Theater had a breakthrough in 92 with their second album. Pictures and words.

Five 2022 Ducatis to discover this year

Ducati Multistrada V4 S review: It’s so good they had to change it – Geoff Hill