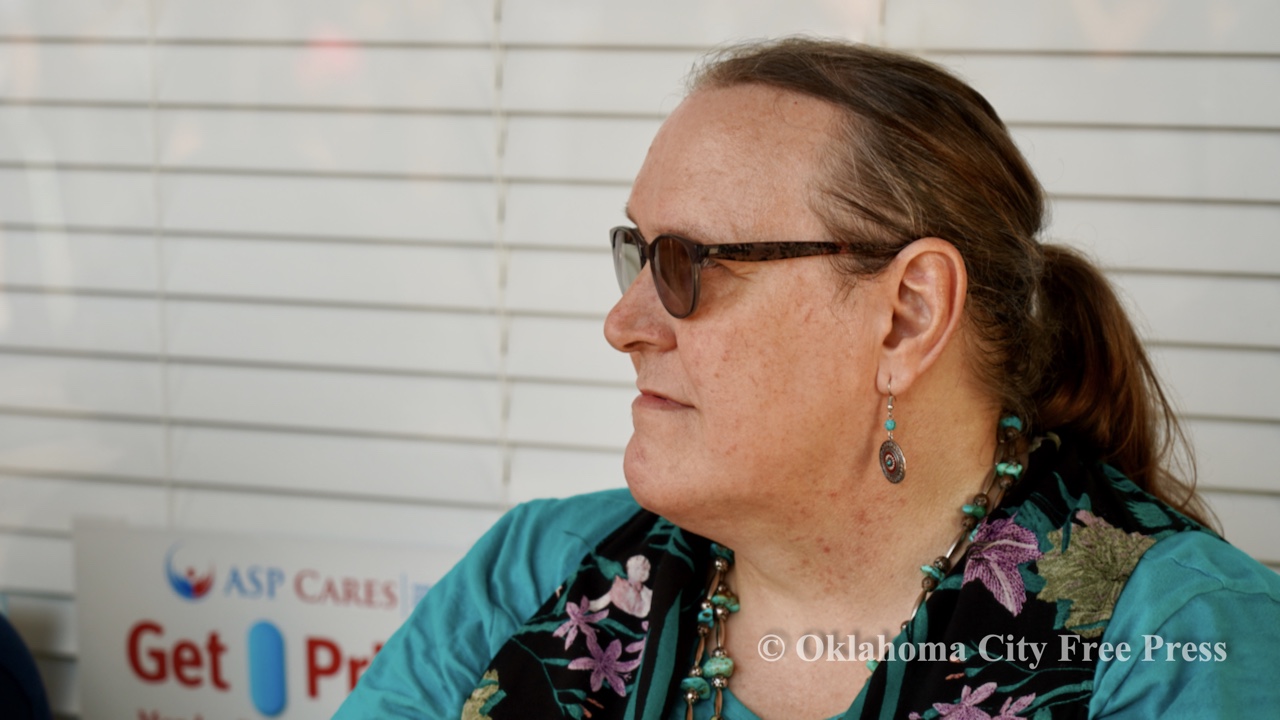 Manhood – Inside Out – An Awakening

Paula Sophia Schonauer, LCSW, is pursuing a serial memoir. If you haven’t read the previous parts of this series, follow the links at the bottom of this page.

A popular radio show in Akron, Ohio in the late 1970s and early 1980s was “Dial a Date”. The nightly show featured callers, usually teenagers, calling into the show to be interviewed as guests. The host conducted the interview for about 10 minutes, took a commercial break, and played romantic pop music. When the show resumed, the host presented three or four potential dates for the guest, such as the TV show Dating Game.

I listened to the show alone in Ginger’s apartment, watching the hours go by, wondering when and if she would return. As night set in, the noise from the street changed from a constant drone to an occasional but frequent burst of revving engines, tires skidding on the sidewalk, deafening music from speeding cars. passing, lots of laughter and a few shouts, mostly bluster but a few threats. A group of people had gathered near the entrance to the bar downstairs, and their loud voices echoed through the flat, drowning out the other nighttime noises associated with summer: the buzz of crickets and waves of cicadas, and , sometimes, the call of a night owl.

Ginger’s clothes offended me, everything on display: dresses, jeans, t-shirts, halter tops, dresses, pairs of panties and several bras, hanging from the impromptu clothesline in her apartment. There were also clothes strewn on the floor, a bikini top, some sort of costume with sequined cups, a feather boa. She had a mask with feathers adorning the corners of her eyes, lots of makeup on a bedside table, and polaroid photographs festooning a wall mirror next to the bedside table, some with her dressed as a showgirl, some with her wearing leather and standing next to biker wearing leather vest and patches, thick beard and round appearance.

“What is your favorite dessert?” asked a guest on the radio show.

“You, covered in whipped cream,” was the reply. The main guest was a young woman, the potential dates, three guys trying too hard to be smart.

If I had been 15, I might have tried to be a guest on the show. Then I worried that I wasn’t interesting enough to attract three callers. What could I say? I like to play baseball. Ride a bike? It seemed like there was nothing in my life that would hold anyone’s attention except, maybe, that I had wanted to be a girl, that I was, now, surrounded by women’s clothes. , brooding over what it would be like to wear a bra and panties, feeling the rustle of a dress on my legs, seeing the bulge of a bust on my chest. I slipped into a corner of the room as far from the clothesline as possible without leaving the apartment, moving away from the clothes strewn on the floor like someone who painted themselves into a corner.

The radio show went silly with prank callers taking to the air to ask outrageous questions, with the guest going silent, possibly furious at the response they received. Maybe she had wanted a real date, a chance at romance, but all she got was a bunch of immature boys who wanted to make fun of the show, her, and the announcer.

At one point the guest said, “Hey Jim, that’s not working for me,” and she hung up.

Jim berated the boys and promised listeners he would be more diligent in filtering out potential dates. He then featured a song, Nick Gilder’s Hot Child in the City, which had been dominating the airwaves since early spring. I fell asleep imagining myself as this sexy kid running wild through the city, walking around in a black dress, pretty and having fun without a care in the world. It was like freedom.

I don’t know how long I had been sleeping when I heard heavy footsteps on the stairs leading to Ginger’s apartment, too heavy for a woman. I held my breath and listened. Whoever it was stopped at the door, grabbed the handle, and rattled the door, the window vibrating in its frame.

“Stop it,” Ginger’s voice trailed down the stairs, and I heard her relatively quiet footsteps ascending. “You will wake up my brother.”

“Do you have a brother?” the man’s voice, gruff and pasty.

“My little brother is staying with me for the weekend.”

I felt a surge of affection for Ginger. She claimed me, called me her brother.

“Come on,” the man said. “I want to know…you know…if you’re really redheaded.”

“You know…like…over there.” The man laughed, but the laugh turned into a growl, going from joking to menacing in a second. “Your real name can’t be Ginger.”

“My real name is none of your business.”

I wondered what it meant to be “red” and what exactly the man wanted to do. Even though it wasn’t clear to me, I knew it had to be something sexual. I got up and waited in the shadows, fists clenched, suddenly sweaty. I realized I was terrified, my spine tingling as a bead of sweat ran down my back. Was this guy the biker from the Polaroid photo on Ginger’s mirror?

The guy approached Ginger, hands on her shoulders, perhaps clutching her neck. She stiffened and tried to push him away.

Dany ? Who is Danny? I was thinking.

Then it occurred to me. She was talking about me. I had never told him my name before he left.

The guy walked away from Ginger, wiping his hands on his vest. “Okay, Ginger. We’ll make it a rain check. See you.” He ran down the stairs. Some people still had to hang around the bar, and they waved at the guy, but he just mumbled something about minding their own business. I heard someone starting a motorcycle, the dull rumble of a big engine, the thud of gravel against brick and the whine of the engine roaring to its climax, changing gears and the increasing pitch of the engine a second time, a third time, but fading with distance.

“Asshole,” Ginger muttered. She opened the door and flicked a light switch, flooding the room with light. “Why did you sit here in the dark?” »

Ginger came towards me; arms outstretched to embrace me. I wanted her to touch me, but I was afraid of being touched at the same time. I was still around, nowhere to go, so I received his hug. It was so good. After everything that had happened on the last day, it was so good to be recognized, to receive affection. I almost fainted. I was afraid to return the hug, so I just stood there, stiff and uncomfortable, tears streaming down my cheeks.

The Viper V-10 motorcycle is the Dodge Tomahawk ever built