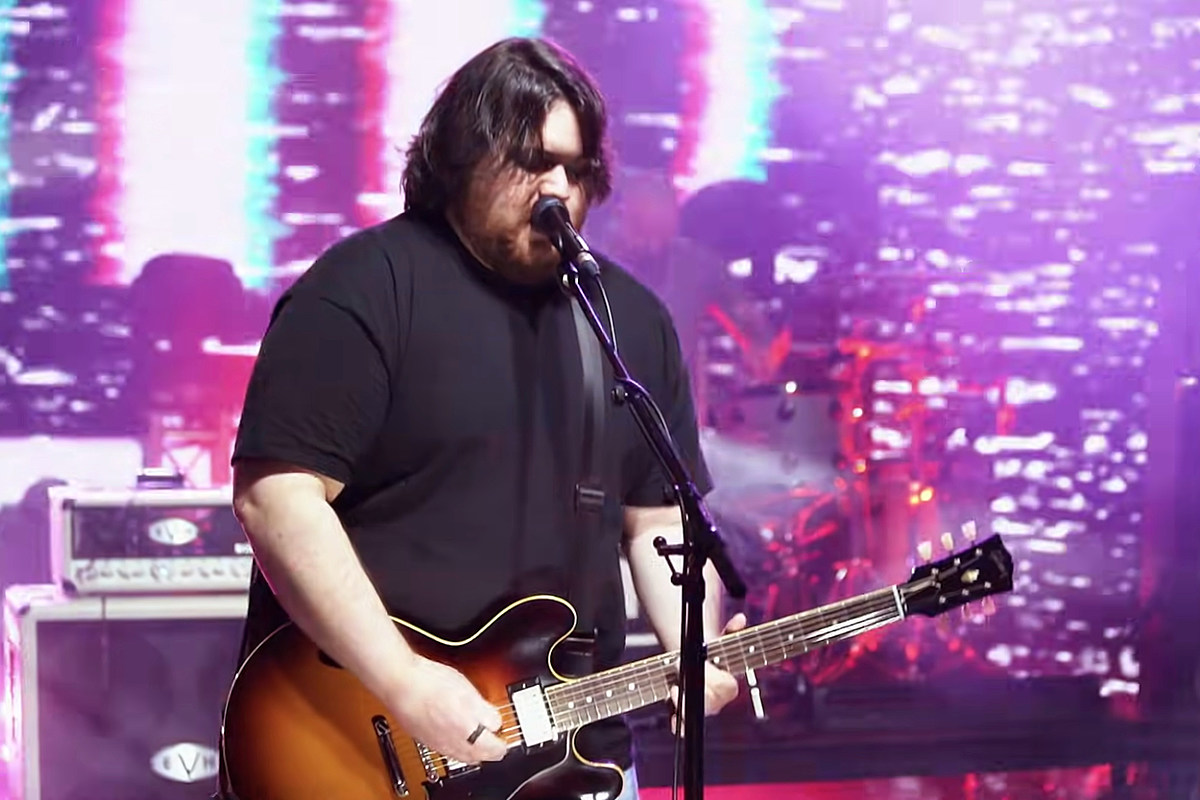 “After an amazing weekend in Las Vegas with my family for the Grammys, I returned yesterday to find my band and crew in North Carolina to continue the Young Guns tour. This morning as everyone was getting tested COVID to re-establish the bubble that served us during the tour, we found that our band and crew members who had not traveled with me tested positive,” Wolfgang Van Halen explained via press release. I tested negative via rapid tests and PCR in the last 5 days in preparation for the Grammys and I continue to do so. With only 6 shows left on the tour, it breaks my heart that unfortunately we will not be able to continue. Mammoth WVH will do its best to make up any dates we missed for fans in these markets in the future.

Dirty Honey, who co-led the Young Guns tour alongside Mammoth WVH, will still perform the remaining gigs as scheduled. Fans can request refunds for affected shows at their point of purchase.

Mammoth WVH is still set to hit the road again for a series of US performances from April 29 through May 21, followed by overseas dates.

Mammoth WVH’s single “Distance” was nominated for Best Rock Song at the Grammys, but lost to Foo Fighters’ “Waiting on a War.” Despite the result, Van Halen tweeted that it was “such an honor to be nominated for the first song I’ve ever released alone, in a category with artists I’ve admired all my life. I don’t know if this will ever happen. Pop also didn’t win the first time he was nominated, so it seems like I’m following in his footsteps pretty well. Who knows what the future holds. All I know is that I feel so damn grateful. What a crazy experience it was.

Despite the ongoing pandemic, the music continued.

Next: Wolfgang Van Halen Returns to “A Different Kind of Truth”