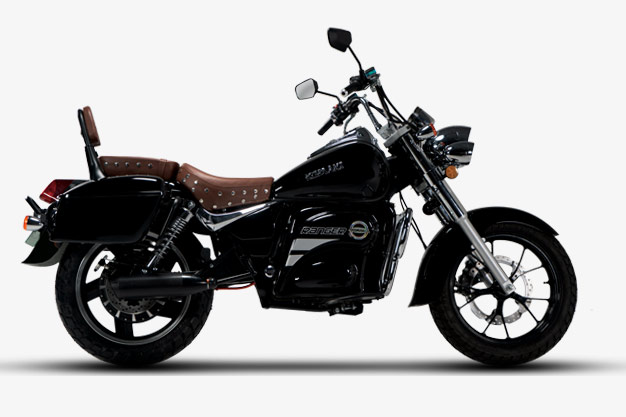 The two new vehicle models, which were launched on the company’s website, will be available at all Komaki dealerships from January 26, it said in a statement. The company has 324 showrooms across the country except in Haryana.

“I am extremely happy to announce that Ranger and Venice are finally ready for the Indian market. We have claimed a permanent place in history by creating India’s first ever electric cruiser. It is something that enthusiasts motorcycles are claiming,” Gunjan Malhotra, director of Komaki’s electrical division, said.

“While quality is something we have kept in mind a lot while developing Ranger and Venice, we have made a very sincere attempt to ensure that they are accessible to all segments of the Indian market,” he added.

Ranger holds the distinction of being India’s first-ever electric cruiser, the company said.

Powered by a 4000 watt motor, the cruiser bike comes with a 4 kw battery. It offers a range of 180 to 220 kilometers on a single charge, according to the company.

Venice is a scooter that features an iconic look, better handling, power, performance and comfort. It has a 3 kw motor, 2.9 kw battery and will come to market in 9 poppy colors, the company said.