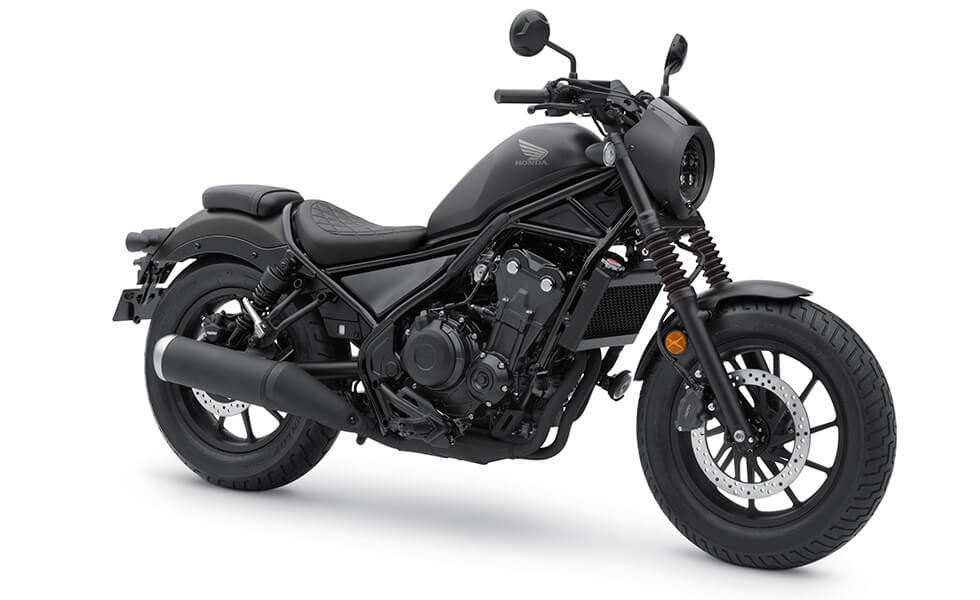 Japanese manufacturer of two-wheelers, Honda is set to launch a brand new motorcycle in the Indian market on September 30, 2020. It is confirmed that the new bike could be called Honda Highness or H’NESS, as both names are trademarks registered by Honda 2 Wheelers in India.

The company also revealed a teaser, which reveals that the next retro motorcycle will be a cruise motorcycle. The teaser shows the upcoming motorcycle’s exhaust note which is similar to a cruiser like the Royal Enfield Classic 350. In fact, the teaser image also mentions the name Highness.

Honda also registered the name Rebel, which suggests that the larger capacity 500cc cruiser could be called Honda Rebel in India. The new Honda cruising bike is expected to be based on the Rebel 300. This is the same strategy Honda has adopted with its new Hornet 2.0, which is based on the Honda CBF190R.

The new Honda Highness will likely be based on a new trellis frame. The bike adopts the minimalist and stripped-down style of the Rebel. The bike is likely to feature classic single round LED headlights, sloped thin tank, low saddle, etc. For suspension tasks, the bike can be fitted with telescopic front forks and dual rear shocks. The bike should also receive dual channel ABS (anti-lock braking system). The price of the new Honda Cruiser is expected to be around Rs 2 lakh, making it a direct rival to retro motorcycles such as the Royal Enfield Classic 350, Jawa Classic and Benellis Imperiale 400.