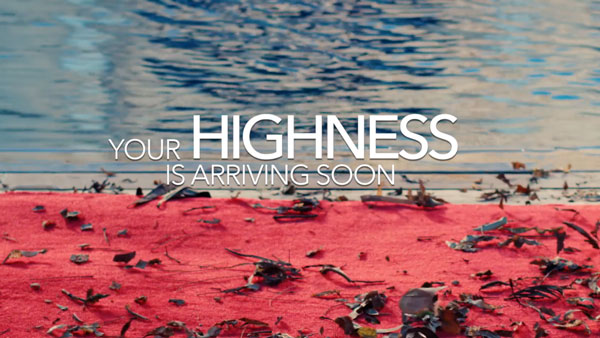 Honda Cruiser motorcycle will likely be called H’Ness: details revealed ahead of launch

Ahead of its launch, a government document reveals that the company has registered the H’Ness name in India. It should be booked for the next cruise bike, as the teaser suggests “Your Highness is coming soon.”

The next Honda cruiser motorcycle could be a brand new model specifically designed for the Indian market. The company’s latest teaser revealed the exhaust note for the upcoming motorcycle, which looks like a cruiser.

The engine for the upcoming H’Ness cruiser motorcycle could be between 300cc and 500cc, which will debut in the country. The BS6-compliant engine could pave the way for more such motorcycles arriving in India in the future.

No other details of the bike have been revealed by Honda. It is supposed to compete with the Royal Enfiled 350cc motorcycles, which are currently the segment leaders in the country. Judging by the exhaust rating, it could also be a 500cc parallel twin engine, which will then compare it to the Royal Enfield 650cc motorcycle sold in India.

Abroad, Honda sells its entry-level line of cruising motorcycles called the Rebel 300 and Rebel 500. Starting with the Rebel 300, it is powered by a liquid-cooled 286cc single-cylinder engine. It produces 30 hp and 27.4 Nm of maximum torque paired with a six-speed gearbox.

While the larger Rebel 500 is powered by a liquid-cooled 471cc parallel twin-cylinder engine producing 45.9hp and 43.25Nm of maximum torque. The engine is mated to a six-speed gearbox.

However, we will have to wait for an official confirmation from the company, which will be given at the time of launch. All speculation will be ruled out as the company will launch the next motorcycle on September 30, 2020.