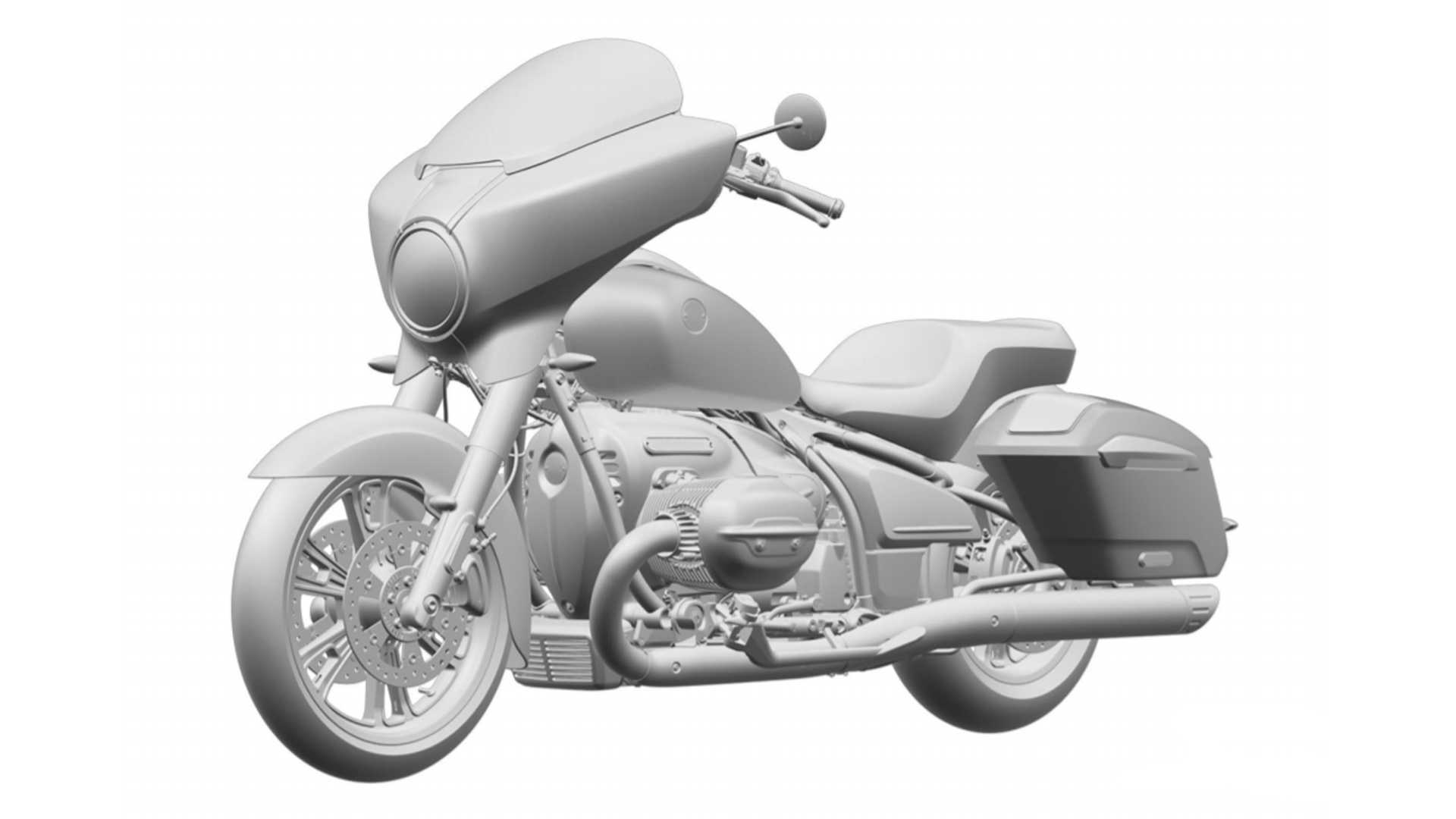 BMW could work on a touring motorcycle based on the R18

Large fairing and all

Guys at Motor1 Brazil recently noticed BMW R18 touring design registration documents. The bike is based on the Concept R18 and features the company’s large Boxer Twin engine. The bike has a lot of what you would want in a motorcycle designed to swallow miles for hours.

The design has a large fairing and windshield that will protect the rider from the wind. There are large, hard saddlebags that seem to gobble up a lot of gear or clothing for a weekend or longer. The design looks a lot more like an American V-twin cruiser than a standard BMW. This motorcycle appears to be targeted as an alternative to Harley-Davidson and Indian Motorcycle offerings.

To be fair, this conception does not make sense. BMW needs to get the most out of its massive engine, and building a touring machine with all the bells and whistles is one way to charge a price for a bike and get a return on your investment. The company also registered a design that was more like concept bikes and more like a bobber style bike. While this is also good news, it was more anticipated than the tour model.