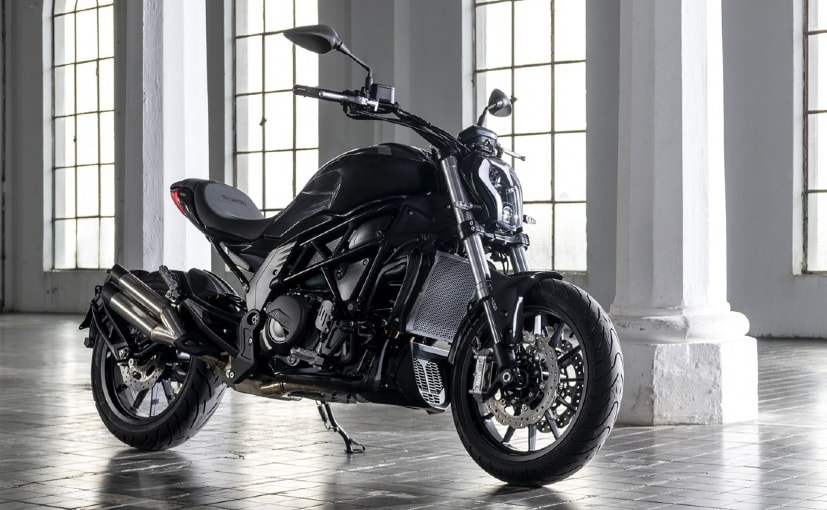 Benelli India has released a short teaser video of an upcoming cruise bike. At first glance, the bike appears to be the Benelli 502C. And yes, it looks strangely like a Ducati Diavel. Whether it’s the short, stocky seat, the exposed trellis frame, the petal discs up front, the rather long fuel tank and even the shape of the headlight! Nevertheless, we believe in the Ducati Diavel. we mean the Benelli 502C is likely to have a lot of takers in India. Benelli India will start taking pre-bookings tomorrow and prices for the bike will be announced towards the end of the month. And yes, Benelli India positions it as a power cruiser, just like the Diavel.

The 502C receives the same BS6-compliant engine as the Leoncino 500, which is a 500cc parallel twin-cylinder engine developing 46.8 hp at 8,500 rpm and 46 Nm of maximum torque at 6,000 rpm. The engine is paired with a 6-speed gearbox and the bike has a huge 21.5-liter fuel tank, which should give it a good range. The front gets 41mm USD while the rear gets a monoshock. The bike has two 280mm discs at the front and a single 240mm disc at the rear. ABS is delivered as standard. The motorbike will probably cost around 5 lakh and once launched in India.

Read also: Benelli Imperiale 400 gets a price hike of 799 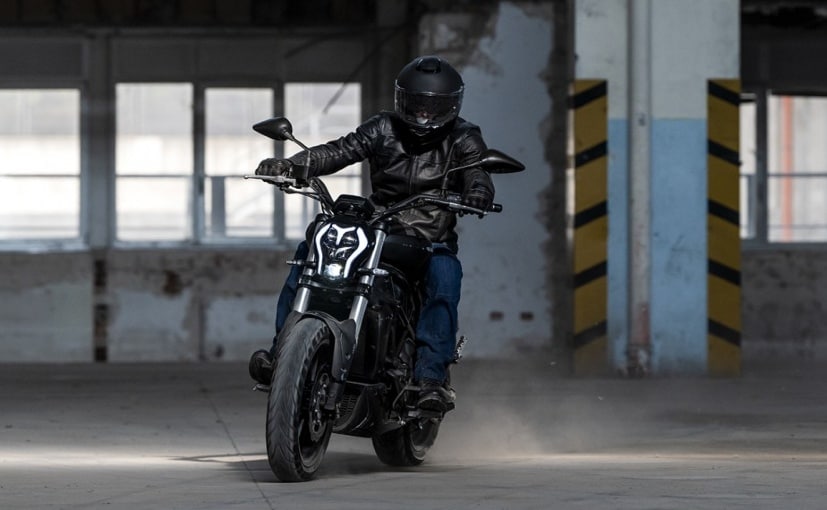 The motorcycle is likely to have features such as LED lighting, a TFT instrument console and adjustable front footrests. Benelli has had a quiet 2021 so far, having only released the BS6-compliant models of the Imperial 400 as well as the Leoncino 500 and the TRK range of adventure bikes. This will be the first launch of any new Benelli model in India for 2021. While the bike does not yet have a direct rival, it is set to face the Honda Rebel 500, which is expected to launch in India this year. By then, he could face the Kawasaki Vulcan S.